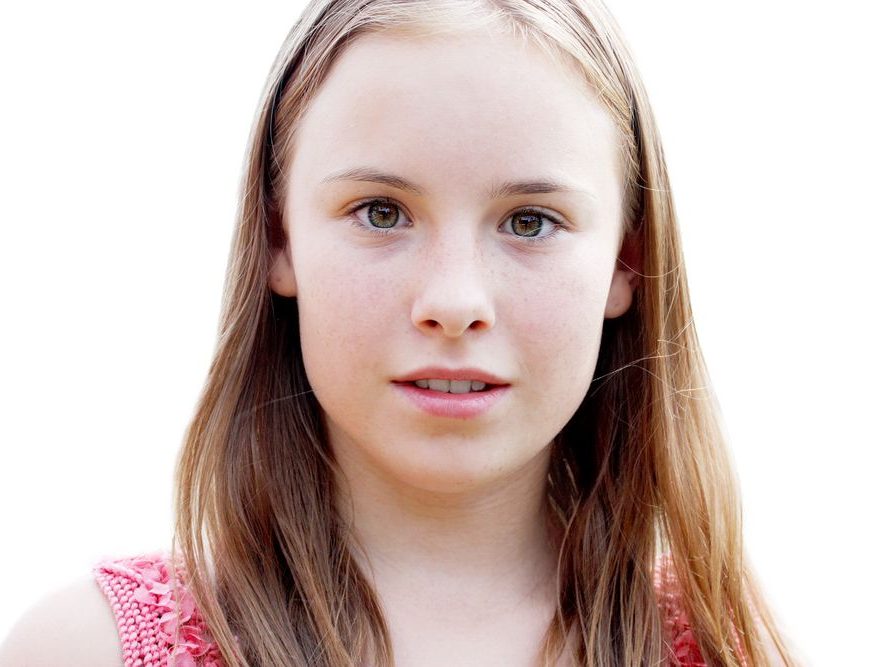 Amelia came to us mostly left dominant but with mixed-handedness, mixed foot dominances, and mixed eye and ear dominances. Her reading was just below grade level at 6.5. She had poor focus flexibility and poor binocular integration visual skills. She talked nonstop! Her inability to understand social skills and social cues caused her such problems that she was forced to enroll in public schools after being denied admission to an alternative, less academic/structured private school.

During MiM, Amelia showed a strong increase in focus and became a major leader in the class group. Behavioral (stress, outbursts, and anxiety) and sensory (listening and focus) issues greatly improved according to parents. Core strength and motor planning improved; auditory processing greatly improved. She basically became “lateralized” to the left in the 10 week program, which accounts for her becoming much more organized in thought and in action. Further, she now is able to relate to her peers in a positive and appropriate manner. She is developing strong relationships and is a joy to be around.

Reading grade-level scores improved from 6.5 to 9.3 in our 10-week program.