Parents in Their Own Words 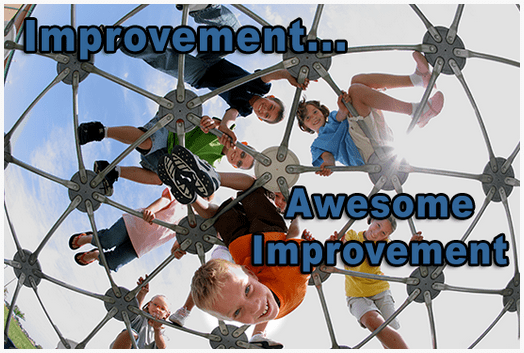 We are excited to share the impact of the Minds-in-Motion summer session!

See what parents are witnessing in their children:

Our son is more organized, and his strength is improved. He liked the headphones by the end.

Our son is making more sounds and saying some words now. Following directions much better.

Our daughter can ride her bicycle better, has more tone and strength and more confidence. She can do jumping jacks now.

Our son has quit asking for I-pad when he is eating. Before he had to have it to eat. The OT saw more appropriate speech.

Our son has more confidence, more outwardly engaged and increased interaction with kids his own age. He is better at following directions without a lot of explanations. He is less negative and has less anxiety. His reading increased 1 ½ yrs and his Integration Quotient went up 10pts!

Our son has less tantrums. Started helping his classmates. His auditory processing improved along with his visual skills. His Binocular Integration increased from 37% to 72%!

Our son took a 10-hour car trip to Michigan with no stopping and no getting carsick! She is now wanting to read to us (parents). She could voice that her body felt different while going through MiM. Her Sensory Dominances (eye and ear) both totally reorganized from Left to Right in a month!

Our son is showing more attentiveness to others but not consistently. Has no problem with water on his face at the pool. He is reading more; the volume of his voice has come down and he is more social with other kids. He also can jump into the pool backwards!

Our daughter’s listening skills have improved and she can follow directions after first request instead of multiple. She is attempting to read now; she is not as dramatic and has less meltdowns.